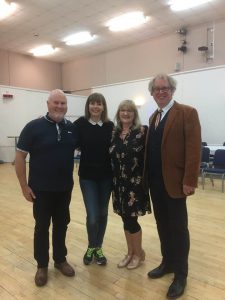 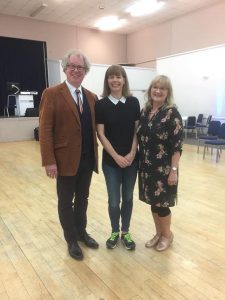 The  programme was broadcast on BBC2 at 9pm on Saturday, 1st December 2018. “Darcey Bussell:

In November 2018 a group of people from some of the Parkinson’s Groups had a weekend at Potters Resort at Hopton-on Sea. A good time was had by everyone who attended. 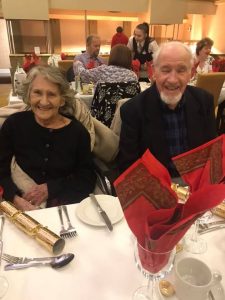 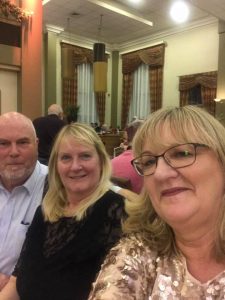 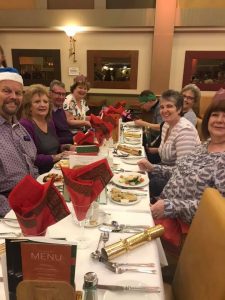 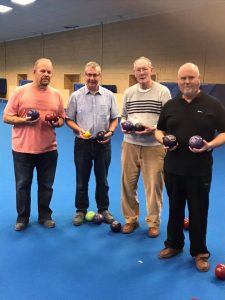 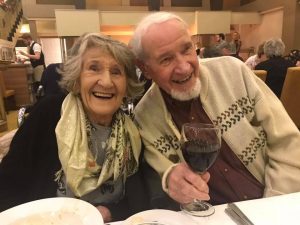